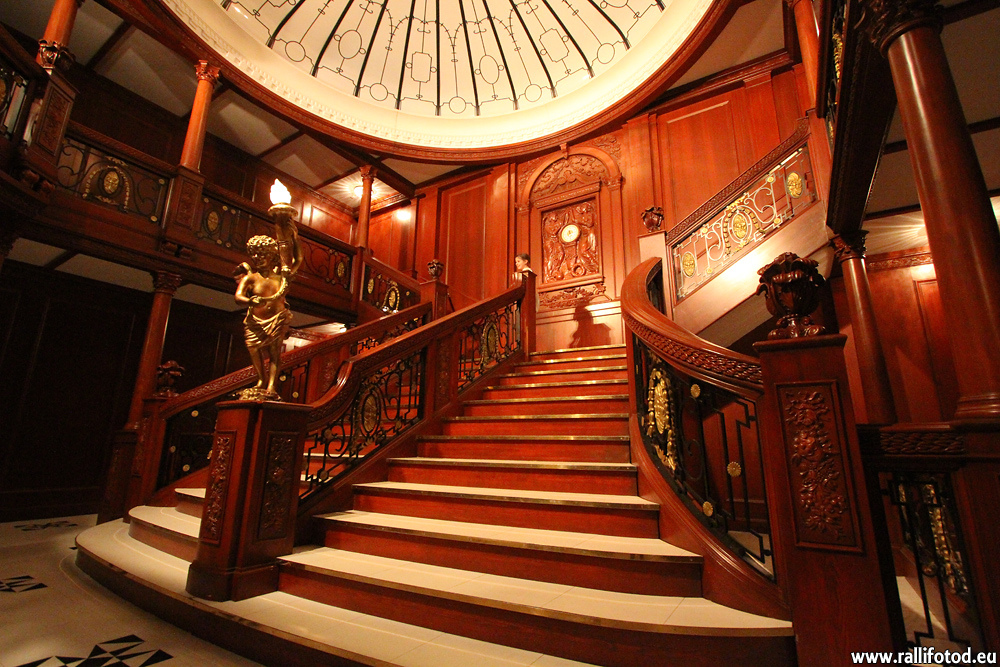 The Artifact Exhibition will be opened on 15 November 2013
The Estonian Maritime Museum is honored to present for the first time in Estonia and indeed the entire Northern Europe .The number of wrecked ships on the bottom of seas and oceans is unknown but none of them is as famous as Titanic. Her story is known to everyone and yet even 101 years later, She can capture our attention and ignite our imagination of which the Titanic, as the most luxurious liner in the world, was the embodiment.

This is a story of a luxurious sea-going palace and humankind’s faith in technical progress once transports the people who searching for better life and a voyage into the unknown story offering heated romance and icy tragedy. The grand steamer has been resting deep at the bottom of the Atlantic for a long time .

The exhibition will feature hundreds of original items salvaged from the bottom of the ocean around the wreck of Titanic at the depth of approximately 4 kilometers at the wreck site.

The ten rooms of the exhibition will display a total of more than 200 fragments of the Ship and its fixtures as well as passengers’ personal belongings, which, after long years at the ocean bottom, have emerged and brought along the stories of the forgotten. 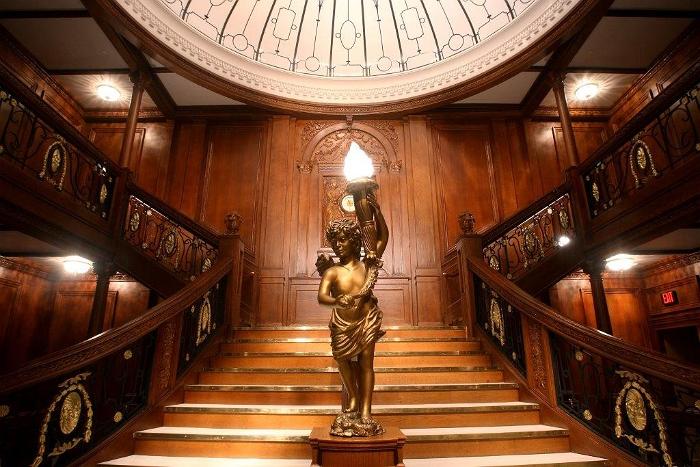 The exhibition has been brought to Estonia by the US production company Premier Exhibitions Inc. and for its extensive collection is the first of its kind in Northern Europe, its will be held at Tallinn, Lennusadam (Eesti Meremuuseum)

If you wish to visit the exhibition and take a look at first-class corridor of Titanic with private tour guide feel free to contact us at info@smarttravel.ee or leave a reply.