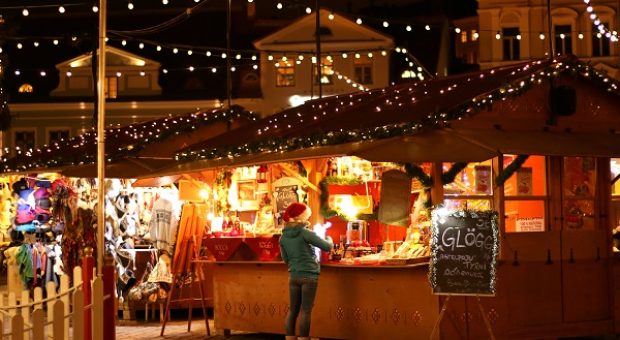 For many years residents and guests of Tallinn are enchanted by the annual Tallinn Christmas Market. It is a true fairy-tale land – there is a tall Christmas tree on the historic town square surrounded by little houses shining with lights that sell Christmas delicacies and folk craft products. Children will be happy to see merry-go-rounds and Santa Claus, the main stage will feature hundreds of singers and dancers performing, and amazing aromas of gingerbread and mulled wine will spread all over the square. Tallinn Christmas Market is recognized as one of the most beautiful Christmas markets in Europe by many foreign media, including CNN, Elle UK and Vogue Italia.

During your stay in Tallinn, we suggest you to visit the Kalamaja district.
It is hard to resist Kalamaja’s bohemian, weathered, romantic and bluesy ambience. Trend setting Kalamaja is actually one of the oldest urban areas of Tallinn. During the middle ages, mainly fishermen and pilots lived here and they gave the area its name. (Kalamaja means fish house in Estonian). Between the 17th and the 19th centuries Kalamaja with its defensive buildings was a strategically important area. The end of the 19th century and the 20th century brought fast industrial development. Up until the beginning of World War II, Estonia’s most important fishing port was located here. The area came into its prime in the 1920s and 1930s. Many new houses were built which gave Kalamaja its charm today; the two and three storey dwellings, or so called “Tallinn houses”. Back in the 30s, Kalamaja was idyllic. Inner courtyards behind high fences were full of children’s laughter. There were large patches greenery for gardens and orchards. But from the 1940s the area started to slide into decline. The first decade of 21st century saw the gentrification of Kalamaja. The new arty inhabitants have brought in local businesses and have created a strong local community.