More than one-fifth of the area of Estonia is covered by swamps, forests and water streams. For this reason there are lots of enchanted natural landscape. 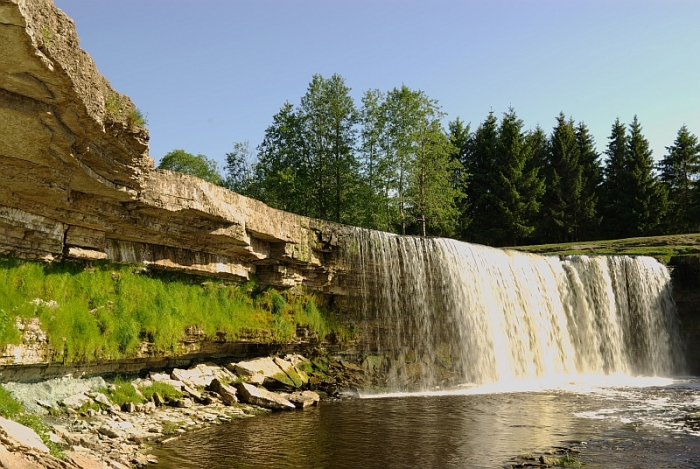 Estonia has several waterfalls but the most known are  Jägala juga, Keila juga and Valaste juga. Of the 32 waterfalls and cascades of the Baltic Klint, 29 are located on the North Estonian Klint. In spring after snow dissolving and in autumn after heavy rains the flow of water is the greatest and the waterfalls are bigger than ever. In summer the waterfalls are much smaller, anyway you can swim in the river and stand under the waterfall. In winter, waterfalls freeze, forming unpredictable shapes, icicles and ice caves.

Jägala waterfall, situated in the lower course of  the Jägala River, is 8 meters high and more than 50 meters in width. This natural place is just 30km far from Tallinn in the village. The water of Jägala River cuts into the limestone and created here about 300 feet long valley. It courses into the nearby water basin Linnamäe Veehoidla and then to the Baltic Sea. Jägala Falls partially freeze in winter and get a nice icy backdrop. 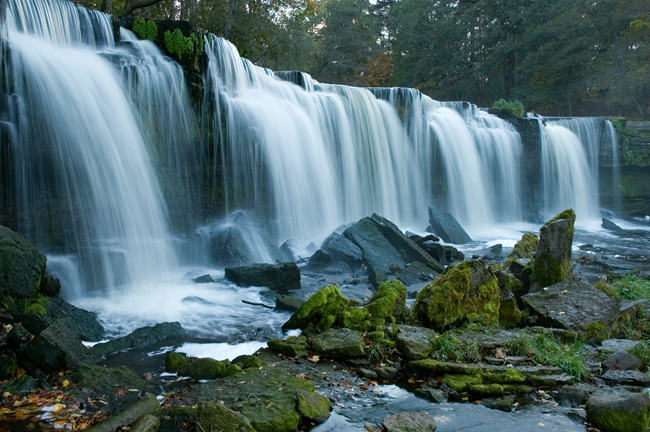 Keila Waterfall is situated about 25 km south-west of the capital city of Tallinn, near the village of Keila. It’s located on the Keila River in Harju County, at where the river descends from the klint plateau into a small klint bay. Keila Waterfall is 6 meters high and 60 meters wide. On its right side there id an abandoned residence with a park, built in 1833. The park occupies an area of 25 hectares where you can find more than 80 species of trees and shurbs.  Near the waterfall  you can see an interesting bridge, which symbolizes love, and also the small hydro power plant. 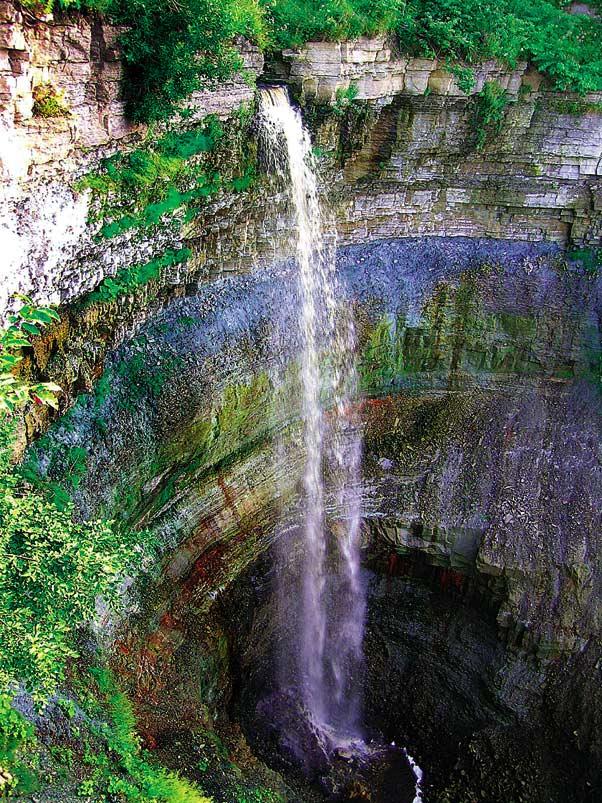 Valaste Waterfall, located on Valaste stream near the Baltic coast, is the highest waterfall in Estonia and in the Baltic States. It is 30 meters high and is a popular tourist destination in the summer but also in winter, when nature creates the ice kingdom. It is not a natural fall but formed by directing the water of Kaasikvälja Main Ditch down the 54 meters high klint escarpment.

Here you can find most of waterfalls in North Estonia.