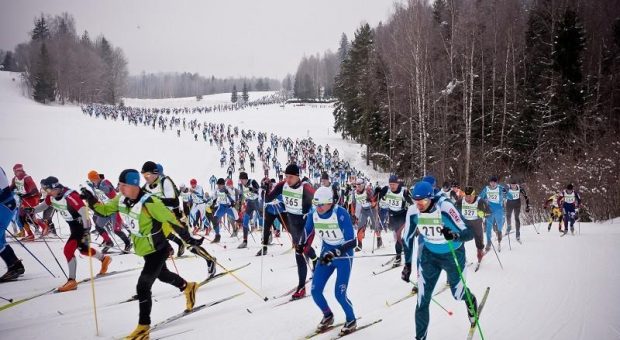 The Tartu Marathon is the best known and most popular skiing event of its kind in Estonia. It is held every year on the third Sunday in February and forms part of the international Worldloppet and Estonian Estoloppet cross-country series. The full marathon course through Tartu and Valga counties covers a distance of 63 km, with the shorter route covering 31 km. The marathon is traditionally contested in classic style. Its rules comply with the competition regulations of both the FIS (International Ski Federation) and the ESL (Estonian Ski Association).

Take the opportunity to discover the cultural side of Tartu. Tartu is also a city of museums. The Toy Museum displays the different kinds of toys Estonian children have played with over two centuries. The Estonian National Museum displays historical and ethnological artefacts connected to Estonian folk culture. The University of Tartu Botanical Gardens has over 6,500 plant species from all of the world’s climatic zones of the world. The Gardens’ greenhouse is the biggest in the Baltics. Tartu’s other sites of interest include the former KGB cells near the city centre and the Aviation Museum on the outskirts of Tartu with its displays lifesize helicopters, fighter aircraft and smaller planes. Tartu’s 19th century wooden houses district of Supilinn (Soup Town) is a sight unto itself.