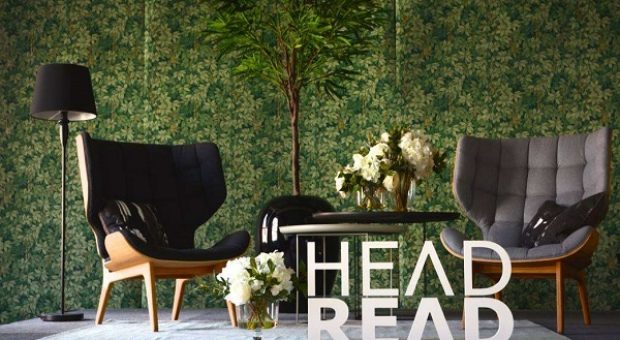 The Tallinn HeadRead literary festival, like Tallinn itself, is small but perfectly formed. Run by Estonian writers, publishers and translators, the festival is a feast, a conversation and a joy, as the beautiful city opens up to interesting writers from all over the world. Winter has fled, the Summer is full of promise, and the festival unfolds as a marvellous party, held by the wittiest hosts, who look after their guests wonderfully well, engaging with them off, as well as on, the podium.

During your stay in Tallinn, we suggest you to visit Helsinki (2 hours by ferry from Tallinn). Do not miss the following spots in the finnish capital.

HELSINKI CATHEDRAL AND SENATE SQUARE
Senate Square and its surroundings form a unique and cohesive example of Neoclassical architecture. The square is dominated by four buildings designed by Carl Ludwig Engel between 1822 and 1852: Helsinki Cathedral,the Government Palace, the main building of the University of Helsinki and the National Library of Finland. Exhibitions and concerts are held in the Crypt of Helsinki Cathedral.

CITY HALL
City Hall was designed by Carl Ludwig Engel and originally built in 1833 as the Hotel Seurahuone. The ground floor originally housed commercial premises, there was a large banqueting hall on the second floor, and the hotel offered 27 rooms. Seurahuone was the scene of many premieres: in 1852 the first Finnish opera debuted here, and in 1896 the Lumière brothers presented the first moving pictures in Finland. The building served as a hotel until 1913. The building was converted for use as city hall after major renovations in the 1920s.

HELSINKI CITY MUSEUM
The exhibition “Design in Helsinki Films” runs until 13 January 2013 and presents gems of design and architecture in Helsinki through classic Finnish films. A new exhibition on the history of Helsinki opens in June. The Kino Engel cinema shows daily films about Helsinki in Finnish and Swedish, as well as in English during the summer.