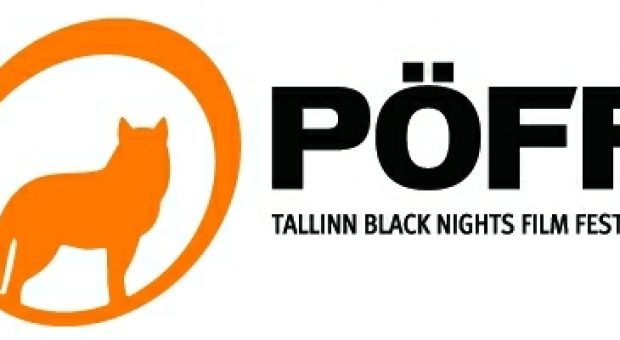 Black Nights Film Festival was launched in 1997 and screened 25 full length films at the first festival to 4500 cinema visitors. The festival started to grow rapidly doubling the visitor numbers every year reaching out beyond the Nordic-Baltic region to discover the cinema of faraway countries. Within 10 years Black Nights Film Festival had increased the number of films nearly tenfold and the number of cinema visits even more. From the first focus on Nordic cinema the festival has grown to present all continents and many genres.Tallinn Black Nights Film Festival is a unique event combining a feature film festival with the sub-festivals of animated films, short films and children/youth films. The festival aims to present Estonian audiences a comprehensive selection of world cinema in all its diversity, providing a friendly atmosphere for interaction between the audience and filmmakers from all around the world.

If you are in Tallinn and have some free time, we suggest you to visit Helsinki, the finnish capital, and its city centre. The steps leading up to Helsinki Cathedral are one of the best places to get a
sense of this city’s unique atmosphere. Behind you is the majestic white cathedral and directly in front of you the historic Senate Square.Sit awhile and imagine how the scenery changes through the dramatically different seasons. For a more immediate experience, walk down to the Market Square and enjoy a coffee and donut among all the stands selling seasonal berries, vegetables and fish. Sightseeing cruises depart from the waterfront. Many of the most popular attractions in Helsinki are great destinations for outings. For example, at the island of Seurasaari you can visit the open-air museum, feed the squirrels and enjoy the nature as you follow the path around the perimeter. The historic wooden Karuna church is also well worth a visit. Nestled behind Parliament House in the city centre, Temppeliaukio Church is a stunning achievement of modern architecture. Blasted out of the granite bedrock, it has a breathtaking copper roof that glitters and shines. The church is among the most popular tourist attractions in Helsinki, and the atmosphere inside is especially magical during the Christmas season.