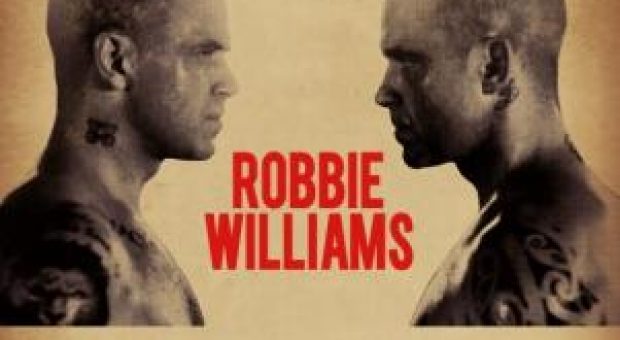 Robert Peter Williams (born 13 February 1974) is an English singer, songwriter and actor. He was a member of the pop group Take That from 1990 to 1995 and again from 2009 to 2012. He has also had commercial success as a solo artist. Williams rose to fame in Take That’s first run in the early-to-mid-1990s. After many disagreements with the management and group members, Williams left the group in 1995 to launch a solo career, in which all but one of his 11 studio albums have reached number one in the UK. Williams also released seven number-one singles. On 15 July 2010, he rejoined Take That. The group’s subsequent album Progress became the second fastest-selling album in UK chart history and the fastest-selling record of the century at the time.Gary Barlow has since confirmed that Williams had left for a second time, although the departure was amicable and that Williams was welcome to rejoin Take That in the future. He is the best-selling British solo artist in the United Kingdom and the best selling non-Latino artist in Latin America. Six of his albums are among the top 100 biggest-selling albums in the United Kingdom, and in 2006 he entered the Guinness Book of World Records for selling 1.6 million tickets of his Close Encounters Tour in a single day. Williams has received a record eighteen Brit Awards—winning Best British Male four times, and two awards for Outstanding Contribution to Music and the 2016 Brits Icon for his “lasting impact on British culture”, eight German ECHO Awards, and three MTV European Music Awards. In 2004, he was inducted into the UK Music Hall of Fame after being voted the “Greatest Artist of the 1990s”. According to the British Phonographic Industry (BPI), Williams has been certified for 19.8 million albums and 6.4 million singles in the UK as a solo artist.He is also one of the best-selling music artists of all time, having sold 75 million records worldwide. Williams also topped the 2000–2010 UK airplay chart, racking up almost 50% more plays than the Sugababes at number 2. In 2014, he was awarded the freedom of his home town of Stoke-on-Trent, as well as having a tourist trail created and streets named in his honour.