Homepage>Events>QUEEN and Adam Lambert in Kaunas

QUEEN and Adam Lambert in Kaunas 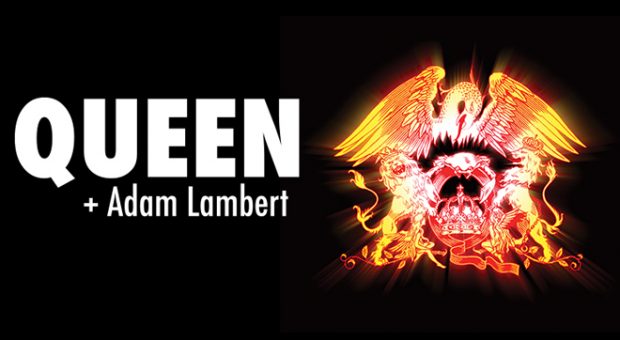 Just weeks after announcing a 26-date summer tour of North America, Queen + Adam Lambert revealed further live shows for 2017 which will see the band return to Europe later this year to 24 arena dates which will showcase a spectacular new stage production and a set list which the band hints will provide some surprises. The band will play their first ever show in Lithuania at Žalgiris Arena (Kaunas) on 17 November. The tour continues across Europe and the UK until mid-December with the final show at London’s Wembley SSE Arena on December 15. Queen + Adam Lambert last time performed in Tallinn (Estonia) with a sold out show in 2016. This will be the band’s first ever concert in Lithuania. For their 2017 tour, the band will unveil a brand new show including a specially designed state-of-the-art production. The choice of performance material will no doubt acknowledge this year’s 40th anniversary of Queen’s biggest-selling studio album to date, News of the World from 1977, which yielded the immortal anthems “We Will Rock You” and “We Are the Champions”. Queen drummer and co-founder Roger Taylor insists the 2017 tour “will look entirely different to the show we took around before. Production has really changed a lot, the things you can do now, you have a much broader palette, the technology has really come along. But we don’t use it all. We don’t play to click track. It’s 100% live. We’re planning on doing stuff we either haven’t done before or haven’t done for a long time. We started as an albums band, that’s what we were. The fact that we had hits was just a byproduct.” Queen + Adam Lambert’s magnificent 2017 touring show has been custom tailored for the band by some of the world’s most cutting-edge creative talents.